“OK Boomer” is going to come to the mental health workforce

We haven’t exactly shied away from looking at generational differences in the mental health labor force. While the debate continues on about what exactly is happening, what has seemingly been lost in the mix is why this is happening.

Generational differences have existed for several thousand years, and we aren’t naïve to think that they will be going away anytime soon. But as a field that looks at and attempts to improve human behavior, in none of the comments that we received related to the above article or our podcast episode Millennials as Therapists did anyone mention systematic reasons why we behave this way, particularly in mental health. There is a lot of conjecture about individual differences offered, such as narcissistic supervisors or entitled associates, with plenty of individual evidence of people in both groups that don’t fit the mold of the characteristics being suggested. However, these phenomena are widespread enough to exist across a number of different work settings in a number of different locations. So what gives?

We’re only looking at the people who make it

Survivorship bias is the logical bias error of only concentrating on the people or things that make it past a selection process or visible point, thereby ignoring those that fade out of the field and are no longer represented. As a career, people can work as therapists until very late in life, which at least provides an opportunity to not have to make major changes to one’s lifestyle as retirement age approaches. However, this also leads to plenty of hidden opportunities for people to leave the field at many unforeseen points, and not necessarily where one would predict. The expected gatekeeping points for the field would be during graduate school and during the licensure exam process, which Ben Caldwell points out in Saving Psychotherapy that most people tend to pass anyway.

Research on burnout for health care workers is extensive and most tend to look at individual and systemic factors that contribute to, and, when change is actually implemented, should improve the conditions that lead to burnout in the first place. However, the research on why burnout affects early career workers much harder is surprisingly small, and that limit is true across other health care workers in general. Mirvis, Graney, & Kilpatrick (1999) point out that burnout happens at all stages of one’s career, but happens less frequently in older professionals. They go on to point out that burnout is caused by younger age, lack of role clarity, and perceived inadequacy of resources as predictive factors, where older workers have more clearly defined roles. There is also a very strong case of survivor bias in looking at this interpretation of the data suggests that younger workers are more likely to quit their jobs than older workers.

Unfortunately, our profession has a habit of blaming these workers for not being able to handle the work of mental health care. The survivors in difficult agencies are often the ones who get promoted to supervisory and managerial roles…meaning that the ones that can make the system work are the ones that maintain the system. Unfortunately we don’t look closely enough at such good business practices as encouraging employee retention, which is cheaper than hiring and training new employees.

So where does “OK Boomer” come up?

The valid complaints of early career workers are documented in the research and there are a number of anecdotal stories of people who have burned out and fled the agencies that are understaffed and overwhelmed. These workers are getting replaced by young, fresh, cheap workers to manage the caseloads…and who are likely to be involved in more tech-savvy, internet-related culture. In the current internet culture, the meme of “OK Boomer” in response to out of touch, insensitive dismissals of valid concerns by older people in position of power is rapidly a resonant response by Generation Z and younger Millennials.

In the workplace, those most likely to use the response of “OK Boomer” are also likely newer to the system…and more likely to be able to have viewpoints that can incorporate better ways of supporting employees to be able to succeed in their positions. While the tact of office environments can be improved upon, it just may be worth hearing ideas that support our workforce.

Mirvis, D.M., Graney, M.J., and Kilpatrick, A.O. (1999) Burnout among leaders of the Department of Veterans Affairs medical centers; contributing factors as determined by a longitudinal study Journal of the Health and Human Services Administration 21, 390–412 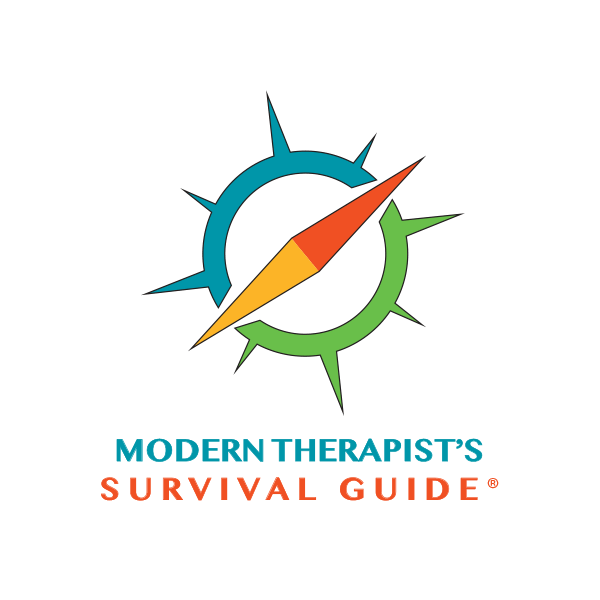